Kathryn Morgan is such an inspiration! What a lovely article about her.

In 2009, Kathryn Morgan, a young ballerina from Mobile, Alabama, was promoted to soloist within the New York City Ballet, which she had joined as an apprentice in 2006. She was hardly in the role for more than a seven months when she was diagnosed with an under-functioning thyroid, and found herself back in Alabama in 2012. However, she didn’t let her diagnosis get the best of her, continuing to dance with the company she grew up watching. Along with maintaining an active social media presence, Kathryn is currently preparing to make her debut with Ballet in the City, which will include the world premiere of her exclusive Red Shoes variation.

I had the opportunity to sit down with Kathryn via phone last month and talk to her about her career, her illness, and what’s next for the ballerina. 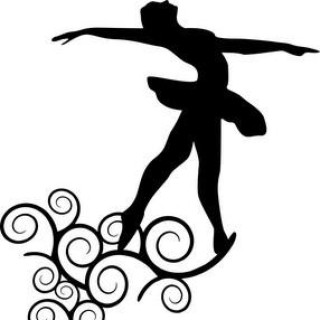